Deep Roots in Colquitt County and Extensive Experience in Law

In the 1830’s, long before  Moultrie or Colquitt County existed, David Herndon’s family settled farmland in what is now southern Colquitt County. His roots run six generations deep in Colquitt County and Moultrie.  Growing up in and around the fields of that same family farm, David learned the ethics of hard work and caring for others.  As an attorney, he knows the importance of family, neighbors, and community.

David received his Bachelor Degree double majoring in Political Science and Speech Communication from the University of Georgia.  Prior to attending law school, he successfully served as executive producer and host of a noted television broadcast current events program.  He received his Juris Doctorate Degree from the University of Georgia School of Law earning several recognitions, including graduating class president.

Returning to Moultrie, David was admitted to practice law in all Georgia Courts, including The Court of Appeals and Georgia Supreme Court in 1995. 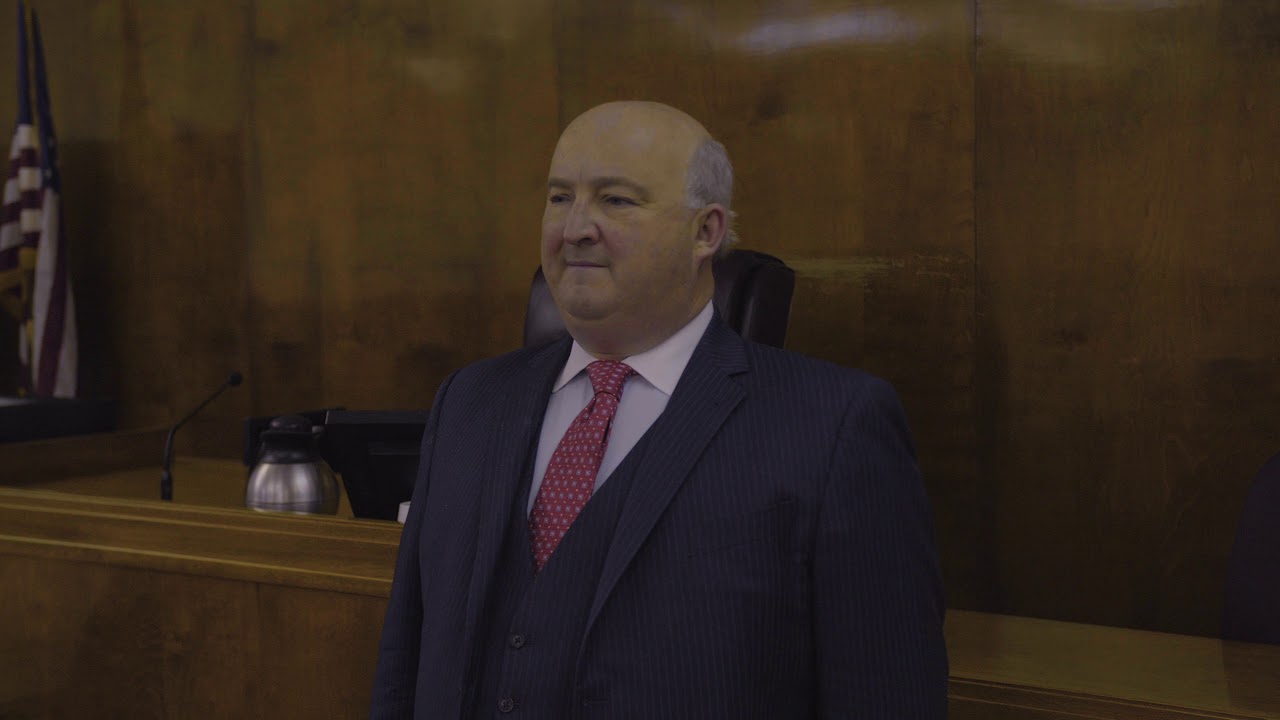 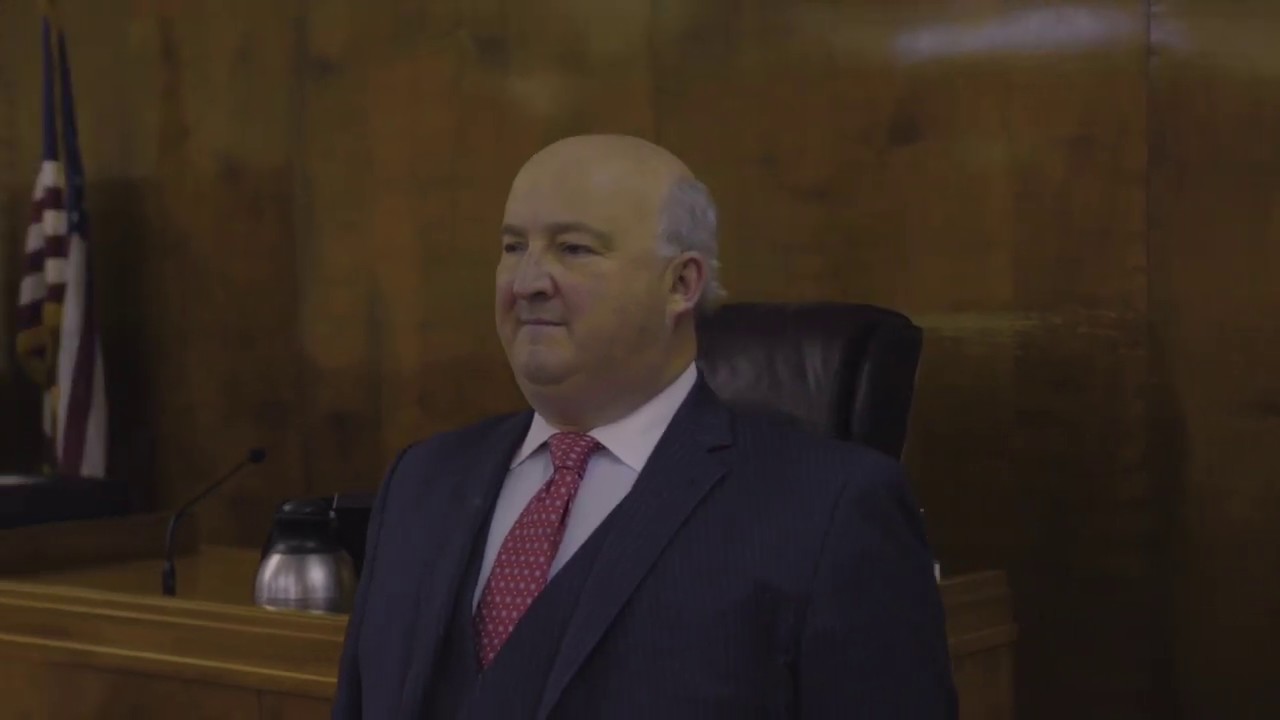 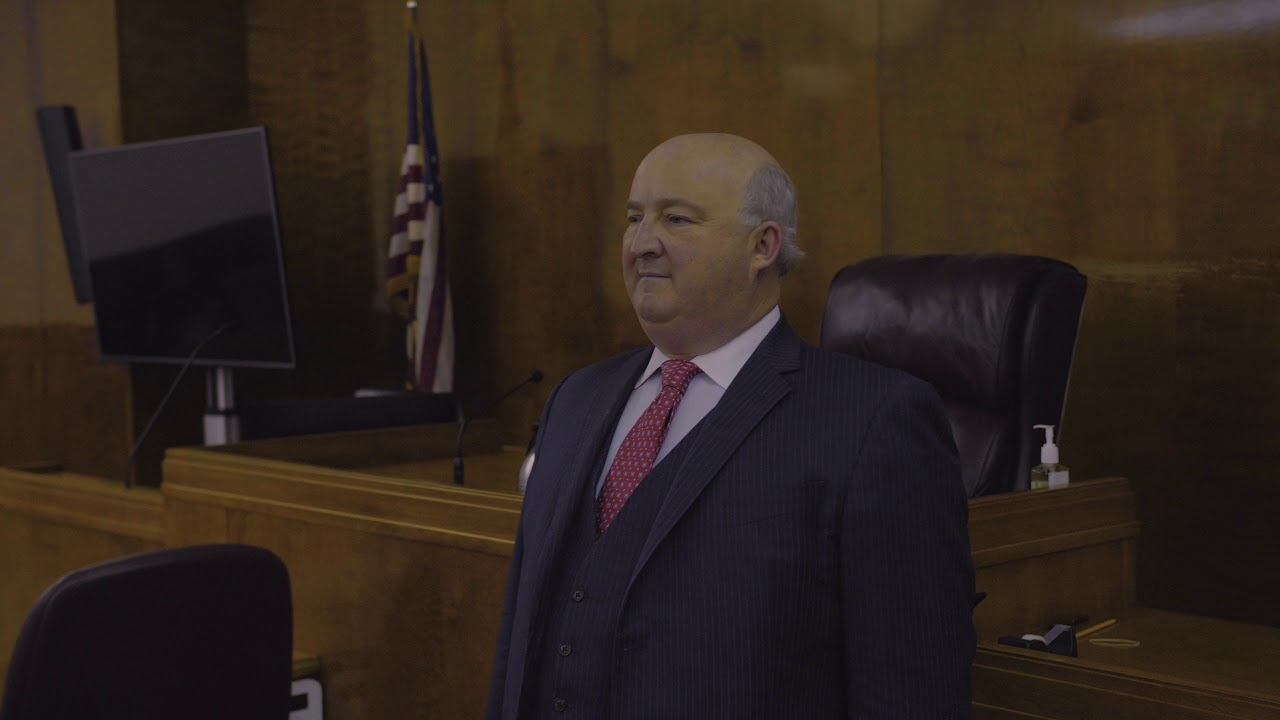 Let our experience be your guide